Only A Part, Not The Whole 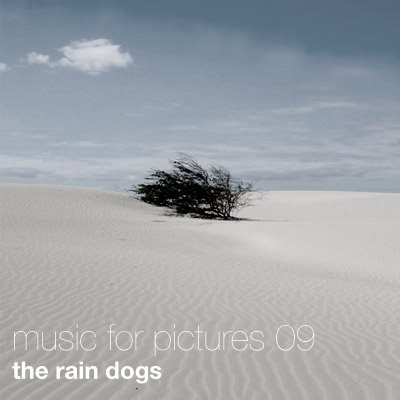 Lovers of fine music everywhere are of course furious that me and my mate Rob have decided to “re-form” our band Smallcreep to try and finish up a project that we worked on for about 6 or 7 years and completely gave up on (BACKLASH).
But in setting up my writing equipment again (basically a keyboard, some MIDI modules and my MacBook Pro) I accidentally wrote something today…
I was familiarising myself with Logic 8, which is the software we’ll be using – and just through messing around and getting to know the interface and start seeing how you can play with sounds, MIDI arrangements, software instruments and FX processing etc, in the space of a few hours I wrote what I consider to be a basically “finished” piece of work. It’s kind of ambient industrial jazz – very soundscapey and laid back but a bit dark. There’s the odd fluffed note here and there but I don’t want to lose any of the atmosphere by trying to perfect it.

It’s called “Only A Part, Not The Whole” and you can download the MP3 here…
It’s about 11Mb as it’s almost 5 minutes long, and I’ve saved it down with the best possible sound quality encoding.

(The band is *the rain dogs* which is the name I give for my ‘solo’ work… and I’ve set the ID tags on the song to say it’s from an album called “Music For Pictures 09” – which I’ll use as a bucket title for any collection of works I build up over the coming months.)
All bodes pretty well for Smallcreep – although the fact that I recovered over *300* song files from the previous session archives suggests we have have our work cut out!

Steinberg Cubase Activation: What A Load Of ShiteMusic, Technology
Trust In The You Of NowMusic