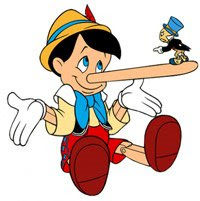 Source: The Guardian
When climate camp protesters descended on the site of the Kingsnorth power station for a week-long summer demonstration, the scale of the police operation to cope with them was enormous. Police were accused of using aggressive tactics, but ministers justified what they called the “proportionate” £5.9m cost of the operation, pointing out that 70 officers had been injured in the course of their duties.
But data obtained under the Freedom of Information Act puts a rather different slant on the nature of those injuries, disclosing that NOT ONE was sustained in clashes with demonstrators.
The Home Office has now admitted that the protesters had not been responsible for any injuries.