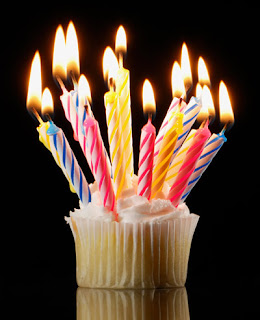 As random as pretty much any other post on here, I need to send big best birthday wishes to the fab Alvaro Bautista who turns 24 today.
The MotoGP 250cc ace and former 125cc world champion has had a slightly frustrating, but still phenomenal year, finishing the championship in 2nd, and turning in some of the fastest, most exciting races I’ve seen. Genuinely edge of the seat stuff.
I’m heading off to his hometown of Talavera de la Reina (southwest of Madrid) next week with a couple of friends to attend his official fanclub’s end-of-season dinner and party, which should be brilliant… Any odds on meeting him again are basically a bonus, as his friends and family, fanclub directors, fans – and the whole population and town in general are just awesome anyway. I’ll be a very happy bunny just to be there again to be honest :)

Anyway:
Happy birthday mate – have a good one!
Gareth