Brown Brings Back Mandelson AND Campbell? 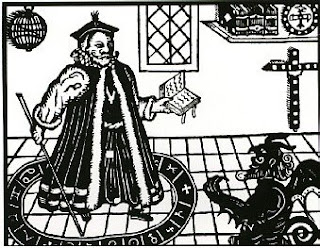 A Labour source told The Independent newspaper yesterday: “We are expecting Alastair (Campbell) to return for next June’s elections and to work on the general election. With Peter Mandelson back on board, we are putting the band back together.”
…Something which tends to confirm my theory that Mandy is not really back as Business Secretary but as part of some kind of satanic hit-squad to save the next election.
And something which would also explain the whiff of brimstone around central London right now.

It’s The End Of The World As We Know It…Environment, General, Politics
Our Money, Drains, Stable Doors, Bolting, Scum…Politics