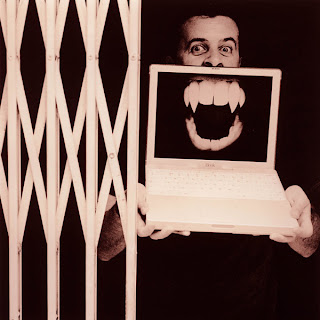 I’ve finally put RIVERCITY online.
It’s a dark novel – basically a smart read involving some grim murders, conspiracies, the supernatural, a bunch of history and philosophy and a film-noir styling.
I actually wrote it years ago – 1997 – which feels like another life now! But it’s had a number of drafts and I also reworked it into a film treatment.
Having said that I’ve not really done enough with it and it’s spent the last few years languishing on the Mac and remaining unread.
I figured that, in the absence of any deal for it, I might as well just put it out there in its entirety and for free.
If you want to go and read it then click here…